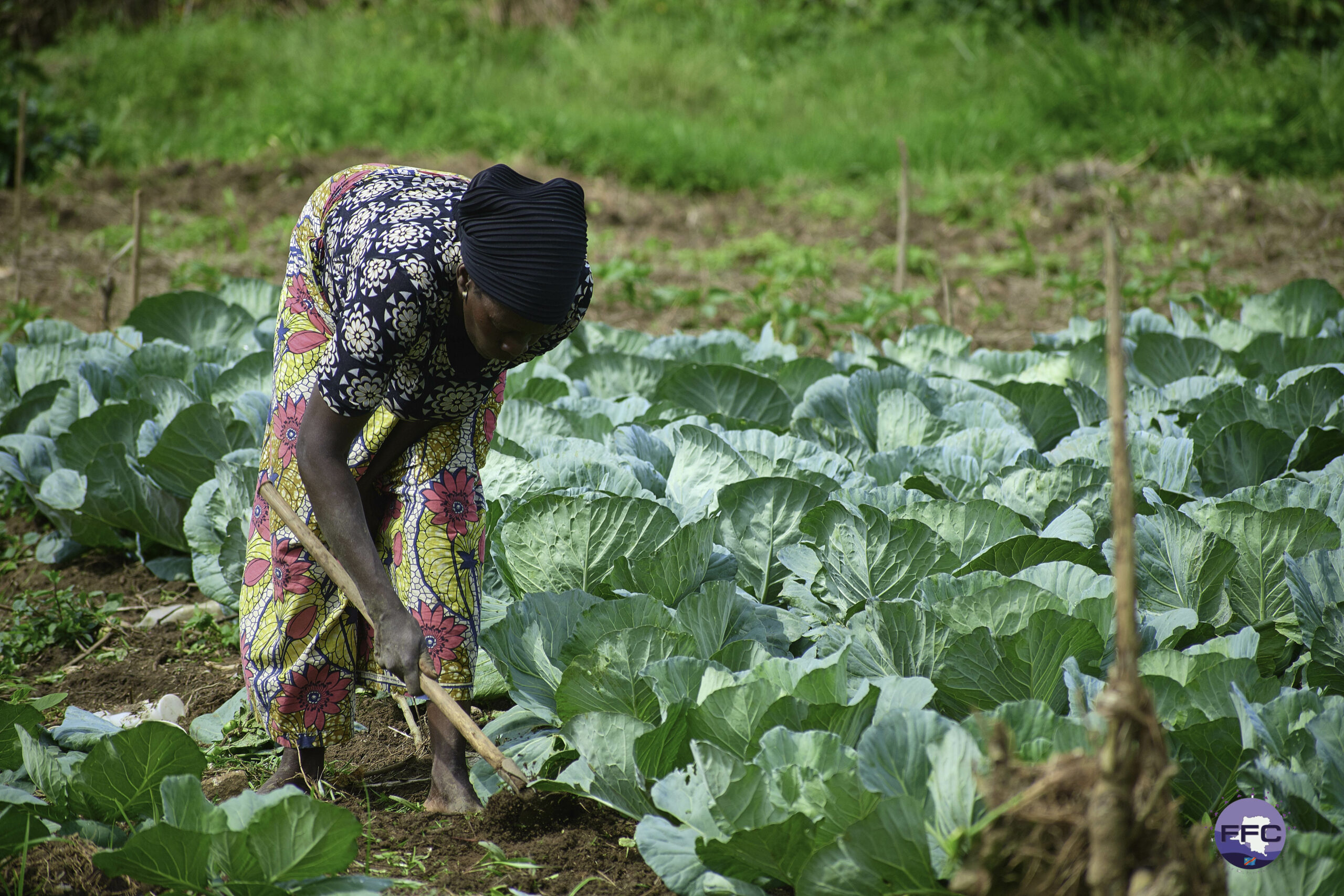 Education is the process of facilitating learning, or the acquisition of knowledge, skills, values, beliefs, and habits. Educational methods include storytelling, discussion, teaching, training, and directed research. Education frequently takes place under the guidance of educators, but learners may also educate themselves. Education can take place in formal or informal settings and any experience that has a formative effect on the way one thinks, feels, or acts may be considered educational. The methodology of teaching is called pedagogy.

Education began in prehistory, as adults trained the young in the knowledge and skills deemed necessary in their society. In pre-literate societies this was achieved orally and through imitation. Story-telling passed knowledge, values, and skills from one generation to the next. As cultures began to extend their knowledge beyond skills that could be readily learned through imitation, formal education developed. Schools existed in Egypt at the time of the Middle Kingdom.

The only person who is educated is the one who has learned how to learn and change. Carl Rogers

A right to education has been recognized by some governments, including at the global level: Article 13 of the United Nations’ 1966 International Covenant on Economic, Social and Cultural Rights recognizes a universal right to education. In most regions education is compulsory up to a certain age. 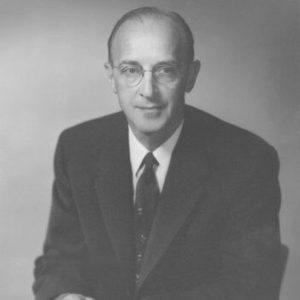 Plato founded the Academy in Athens, the first institution of higher learning in Europe. The city of Alexandria in Egypt, established in 330 BCE, became the successor to Athens as the intellectual cradle of Ancient Greece. There, the great Library of Alexandria was built in the 3rd century BCE. European civilizations suffered a collapse of literacy and organization following the fall of Rome in AD 476.

In China, Confucius (551-479 BCE), of the State of Lu, was the country’s most influential ancient philosopher, whose educational outlook continues to influence the societies of China and neighbors like Korea, Japan and Vietnam. Confucius gathered disciples and searched in vain for a ruler who would adopt his ideals for good governance, but his Analects were written down by followers and have continued to influence education in East Asia into the modern era.

After the Fall of Rome, the Catholic Church became the sole preserver of literate scholarship in Western Europe. The church established cathedral schools in the Early Middle Ages as centers of advanced education. Some of these establishments ultimately evolved into medieval universities and forebears of many of Europe’s modern universities. During the High Middle Ages, Chartres Cathedral operated the famous and influential Chartres Cathedral School.

The medieval universities of Western Christendom were well-integrated across all of Western Europe, encouraged freedom of inquiry, and produced a great variety of fine scholars and natural philosophers, including Thomas Aquinas of the University of Naples, Robert Grosseteste of the University of Oxford, an early expositor of a systematic method of scientific experimentation, and Saint Albert the Great, a pioneer of biological field research. Founded in 1088, the University of Bologne is considered the first, and the oldest continually operating university.