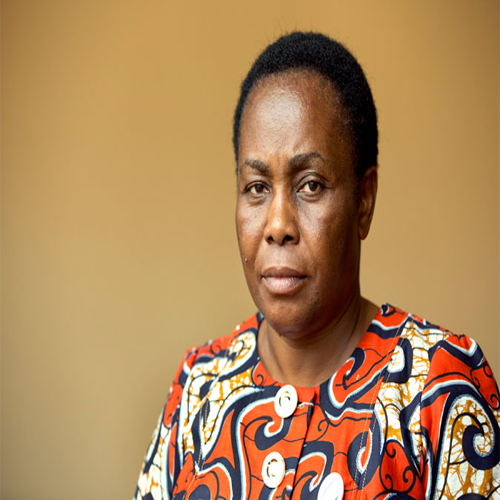 Follow Us on
Lukusa N°55 immeuble TAT'ELIE  Commune/Gombe-Kinshasa
This site uses cookies. By continuing to visit this site you are agreeing to the use of cookies. Find out more.